BMA Architecture was founded with the goal of creating client relations through leadership and trust.

We approach each project to fully understand your project needs, risks, and interests not only as designers, but as a partner. We emphasize leadership, long-range view of the future, management and decision-making by fact, partnership development between owner-architect-builder, continuous improvement and learning, team member participation and development, design quality, problem and waste prevention, and corporate responsibility.

We Believe our professional abilities can provide a service of outstanding value.

We Motivate one another to turn your vision into reality.

We Aspire to create successful projects and long lasting relationships.

BMA is more than initials, it’s the core values we live by to establish your belief, confidence and trust in us.

“I like drawing buildings” was the answer Brian, at the age of 10, gave his uncle when asked why he only drew buildings. At that moment his uncle suggested Brian become an architect when he grew up. From that day forward Brian focused his heart and mind on becoming an architect.

Brian attended Blue Hills Regional Vocational High School in Canton Ma where he learned mechanical drafting and AutoCad. After graduating in 1993 Brian enlisted in the US Army Reserve where he was a member of the Army Corp of Engineers. During his eight year commitment Brian worked on several construction projects in the U.S. and overseas in Kenya and Panama.

In 1994 Brian attended his first semester of college at the Wentworth Institute of Technology in Boston, MA where he graduated with an Associates degree in Architectural Engineering Technology. While attending Wentworth, Brian set the foundation for his professional career while being employed with a MP/E engineering company gaining valuable experience in electrical and mechanical drafting and design for the next five years.

Brian relocated to Arizona in 2007 to begin his plan of starting his own architecture firm, a plan that was established in 1999 during a vacation to Arizona. When Brian moved to Arizona he furthered his diverse project experience by adding multi-family residential and senior living design while being employed by a well known multi-family residential architecture company in Phoenix. After maintaining full-time employment thru the great recession Brian made the big leap of fulfilling his childhood dream and BMA Architecture started business on June 6, 2014.

To this day Brian has accumulated over 20 years of continuous, valuable work experience in the building design profession and has attained the following credentials: 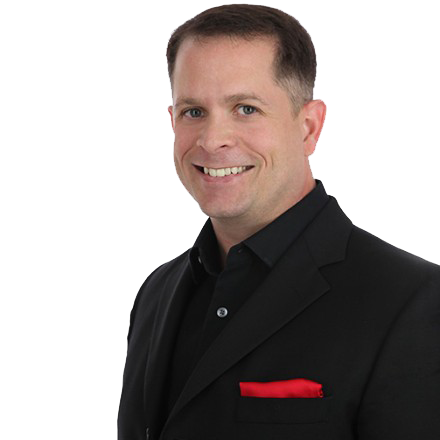